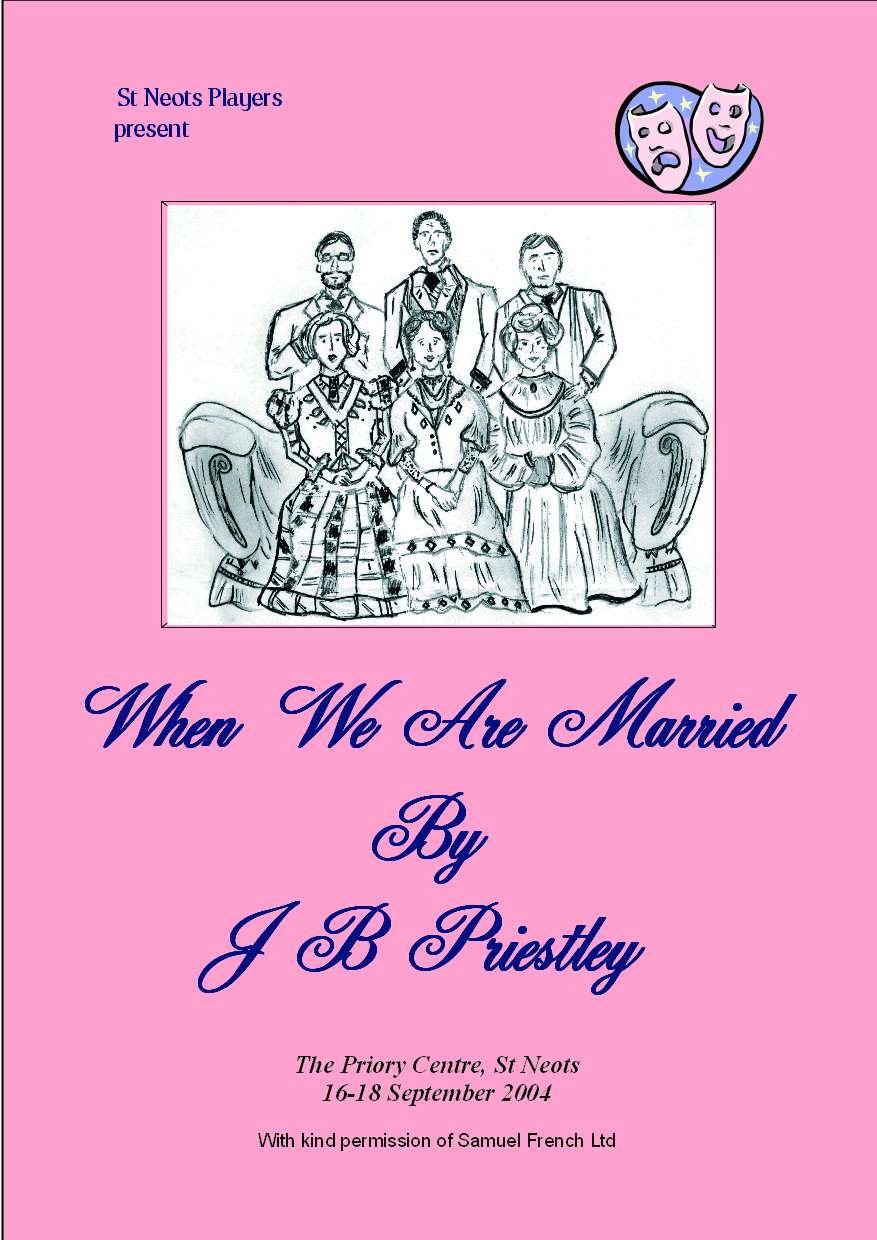 When we are Married


Adapted from the stage hit by J. B. Priestly, When We Are Married is a barbed satire of smug British conservatism. Set in turn-of-the-century Yorkshire, the story concerns three middle-aged married couples, who tend to look askance towards anyone who does not come up to their high moral and religious standards. These pecksniffs are especially critical towards those who advocate a break from the repressive sexual taboos of the era. Imagine their dismay, then, when all three couples discover that they’re not legally married. Their efforts to hide this fact, and their eventual comeuppance, provides several hearty laughs. When We Are Married remains a favorite of the British repertory circuit, due to its large number of colorful and well-rounded characters.

The newspaper clippings also talks about a small play “The Dock Brief” which was performed at the Suffolk One Act Play Festival in Haverhill. The show came second, however Les Roberts won the best actor award for his performance as Fowle. Richard Fitt played Morganhall, and Glenys Shaw directed. 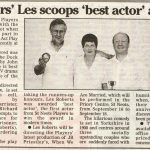 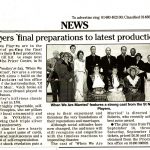 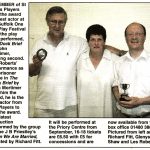 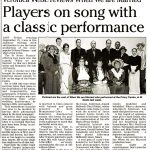 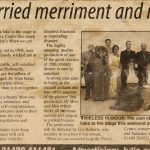