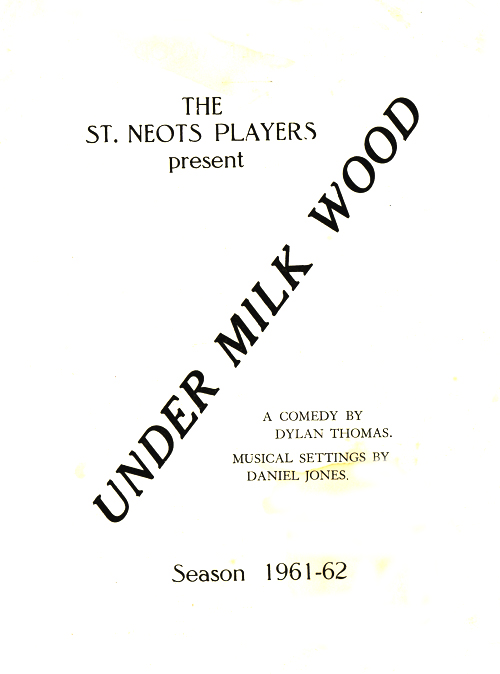 
Under Milk Wood is billed as a play for voices and this certainly comes across in the film adaptation. About half the play is silent action with a voiceover, and the voiceover describes the thoughts of a stranger, who whilst wandering through a small Welsh village seems to know the intimate details of the life of a selection of the town inhabitants. Described in poetic terms we learn that most of the inhabitants are very strange people indeed – we are told about their innermost desires and thoughts. The other half is the characters themselves acting out some of what we have learned about them.

We start at dawn and follow through one day in the life of the town. The town itself appears to have been passed by in history and those that are left behind almost seem like they are caught in a very drab and depressing version of Groundhog Day, destined to repeat each day over and over. We see a bartender that has secret desires for the local school teacher, a haberdasher that is having an affair, a strange marriage with a very dominant wife and a husband that dreams of knocking her off and many other strange characters. A central character is a retired sea captain that is blind and dreams of the life that he used to lead.

Whilst an effort has been made to copy the cast list from the images available as accurately as possible, please accept our apologies if there are errors or omissions, we are only human!

Jackie with the sniff 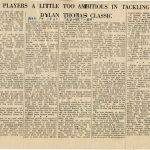 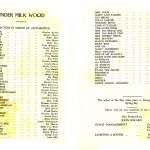