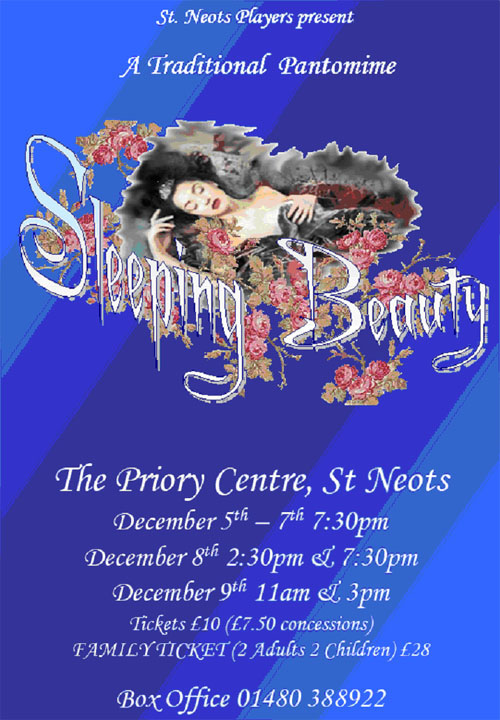 
Long ago and far away the King and Queen of Arcadia are celebrating the birth of their daughter Princess Beauty. However, the celebrations are short-lived when an angry black fairy, Carabosse, turns up to the Christening and bestows a curse on the baby because she had not received her invitation. When Princess Beauty reaches the age of 18 she will prick her finger on a needle and die!

A century later, Prince Michael arrives and after fighting off Carabosse’s Black Knight awakens Beauty with a kiss. The rest of the court is woken by the Lilac Fairy and a wedding is soon planned. However, Carabosse is not to be thwarted so easily and she hatches another plan to get rid of the princess. Will the prince rescue Beauty? Will Carabosse be defeated? All is revealed as the show unfolds! 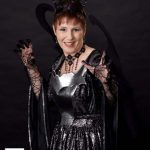 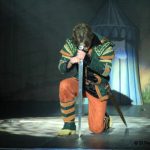 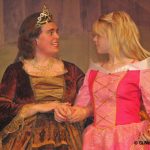 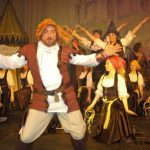 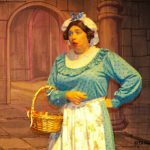 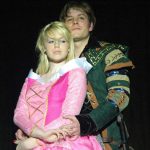 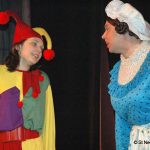 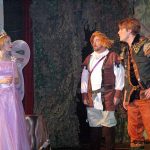 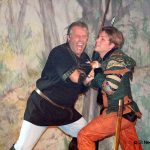 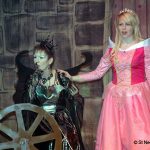 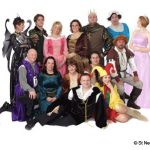