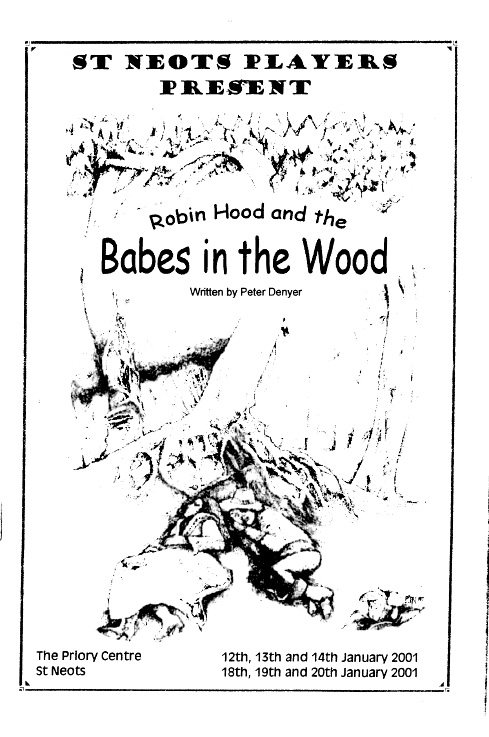 Robin Hood and the Babes in the Wood


The wicked prince John has plans to capture and kill his brother King Richard’s children and claim the throne of England for himself. But he reckons without their faithful guardian, Nurse Neuralgia. Prince John enlists the greedy sheriff of Nottingham to do his dirty work for him, and he in turn employs two idiot baddies, Riff and Raff. This turns out to be his mistake, and the babe’s good fortune. There is the traditional schoolroom room scene, which develops into a slapstick baking scene. Add in Robin Hood and his merry men (well two of them anyway) the sheriff’s idiot son (who joins Robin Hood’s gang) and you have an instant recipe for medieval fun and games.

Whilst all efforts are made to copy accurately from the newspaper clippings that are available, some errors or omissions may occur.

Babes in the Wood 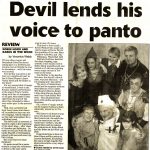 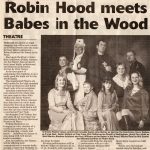