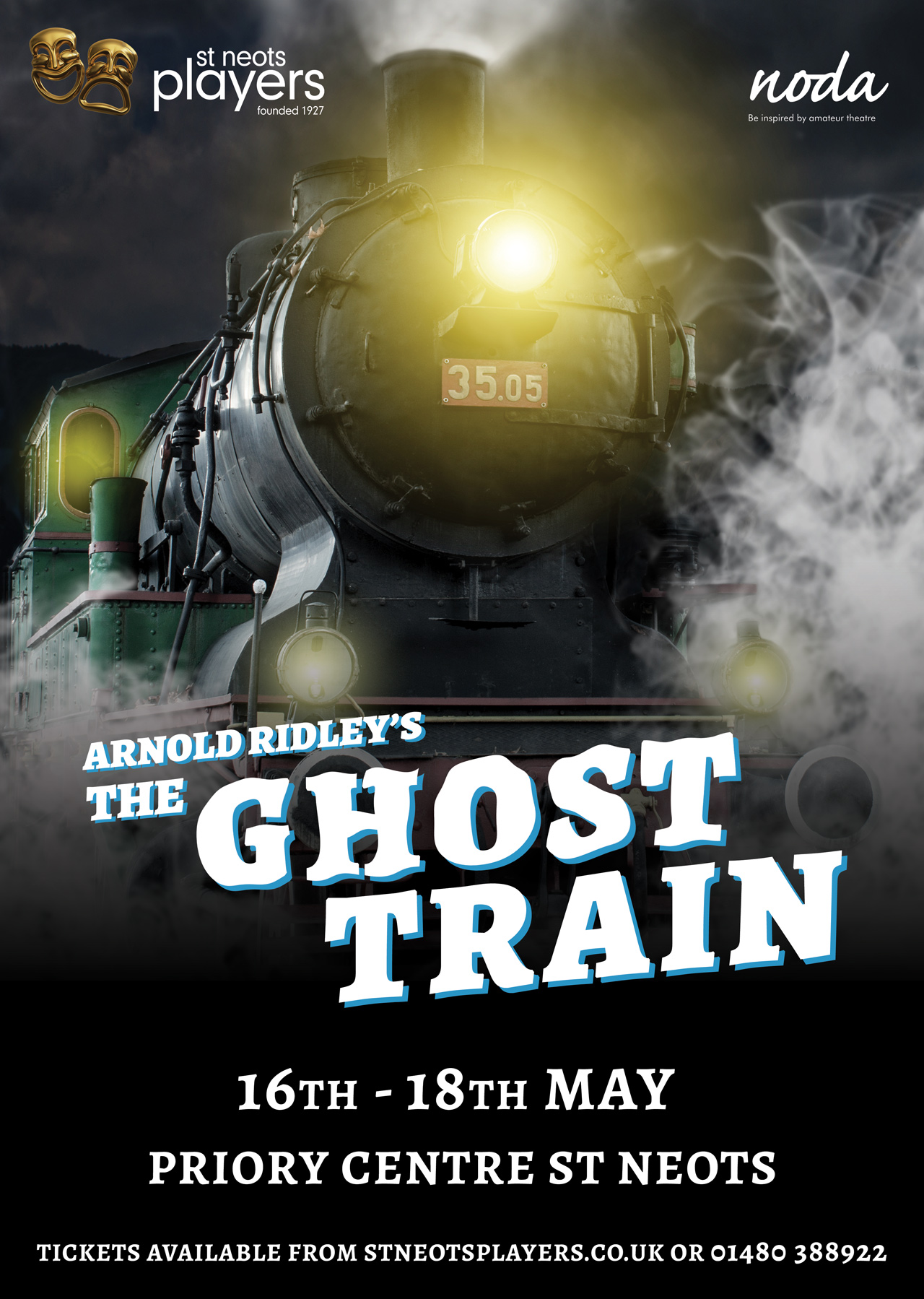 
Written by Arnold Ridley (Godfrey in Dad’s Army), the plot revolves around a party of assorted railway travellers who find themselves stranded in the waiting room of an isolated country station in the evening. The station master tries to persuade them to leave the site as he is closing the station for the night. They refuse to leave, citing the lack of alternative accommodation for several miles around. He warns them of the supernatural danger of a spectral old railway carriage train, the ghost of one that fatally wrecked in the locality several years before, that sometimes haunts the line at night, bringing death to all who set eyes upon it. Incredulous of his story, they still refuse to leave, and he departs leaving them facing a night at the station.