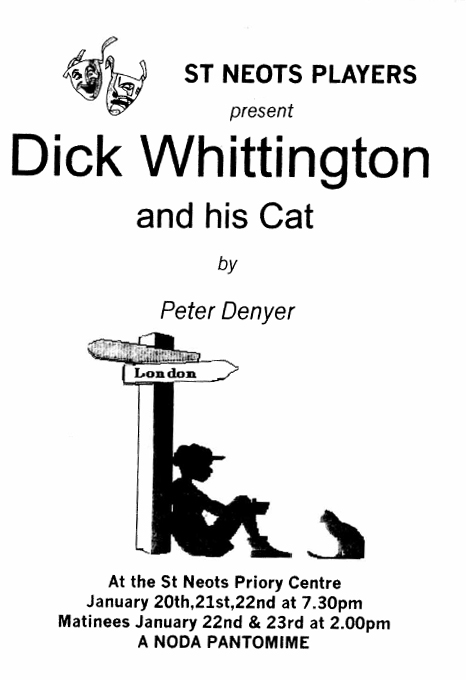 Dick Whittington and His Cat


King Rat has plans to use his hoards of rats in order to bring London to its knees and take it over. But he reckons without our brave hero Dick Whittington, who arrives, in London penniless with his trusty cat companion by his side. Dick finds work with helping Sarah the cook at alderman Fitwarrens shop, which is in imminent danger of going bust. Fitzwarren entrusts Dick with guarding his safe containing the money to pay for his business trip overseas. But King Rat steals the money and frames Dick, much to the dismay of the alderman’s beautiful daughter Alice who has fallen in love with our hero.

Dick leaves London and the action moves onboard the ship the Saucy Sal bound for Morocco. Dick is discovered onboard, and the ship is eventually wrecked in a storm brought about by King Rat. But all is not lost. Protected by fairy Bowbelle, all safely land on the shores of Morocco, where King Rat is defeated thanks to Tommy the cat. Other characters include a totally inept captain Bilgewater, and two scheming council workmen, Shovel and spade.

Whilst all efforts are made to copy accurately from the materials that are available, some errors or omissions may occur. 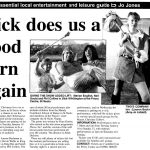 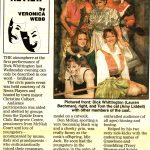 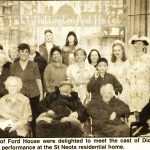